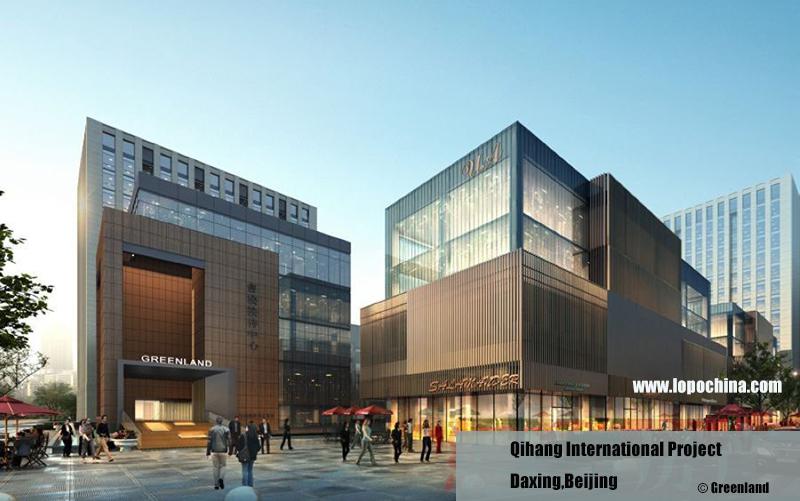 Daxing Qihang International is a high-end commercial project developed by Greenland Group, a Fortune 500 company. The project is located in Beijing’s Daxing District, the core district where “Politics, Businesses and Industries” converge. 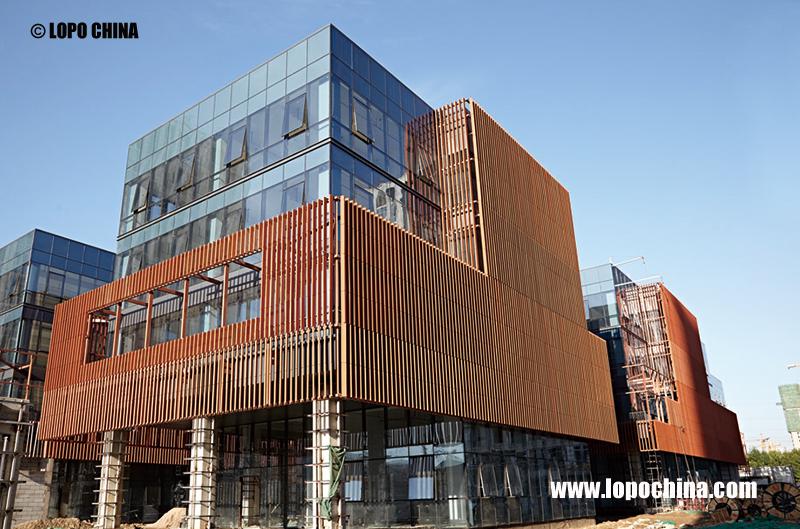 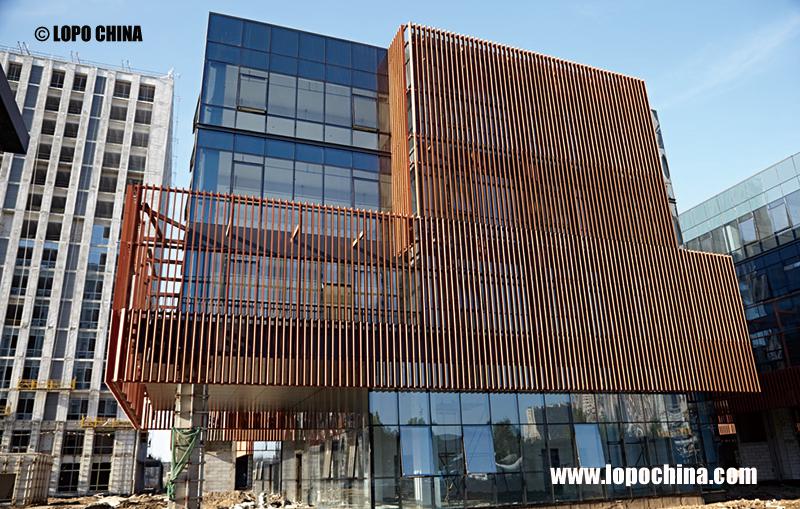 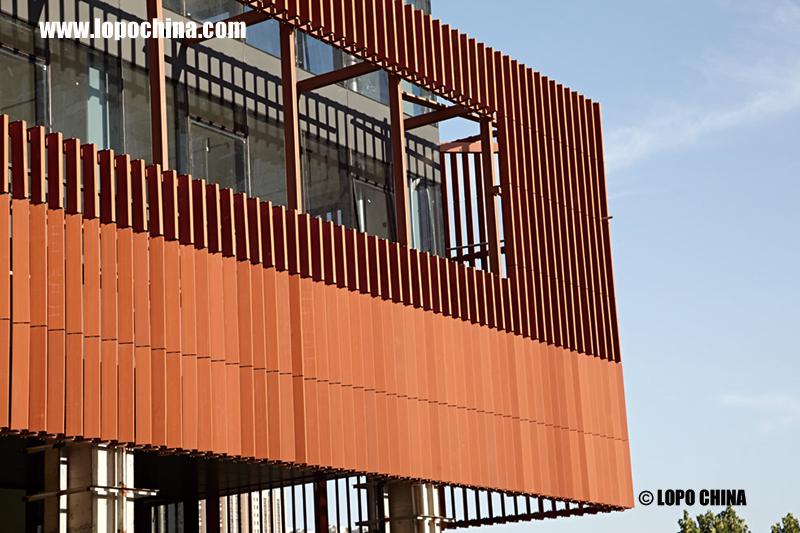 Terracotta baguette makes the buildings seem looming, acts as sunshade, and to some extent reduces the real-object sense conveyed by the buildings in general. So that terracotta louver is useful and beautiful. Terracotta baguette is installed in some angles according to the needs of sunshade and facade structure, making the whole facade full of vivid and interesting sense of linear lines. 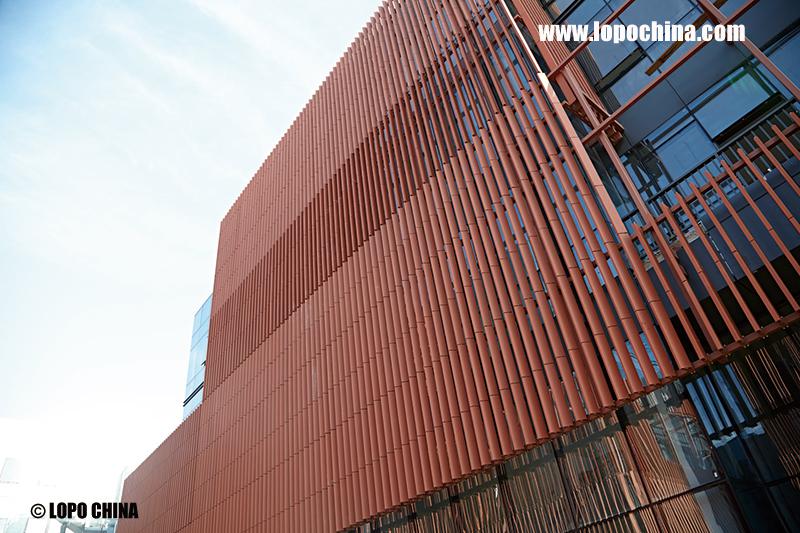 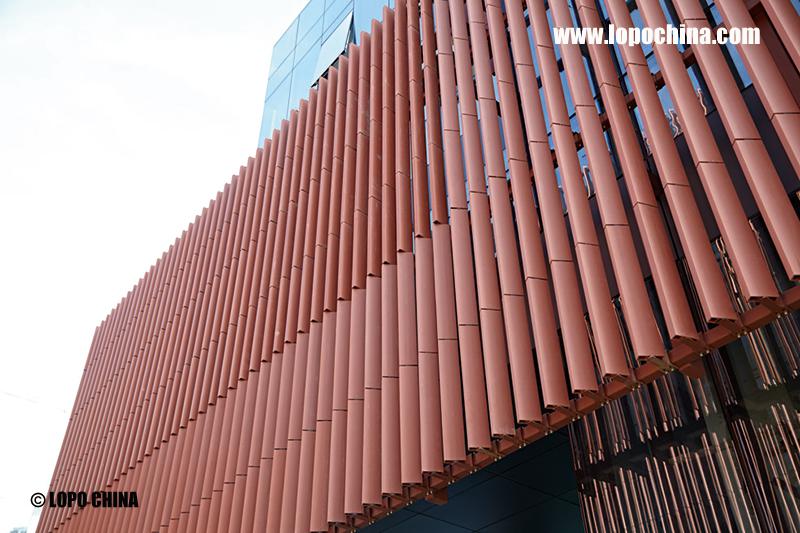